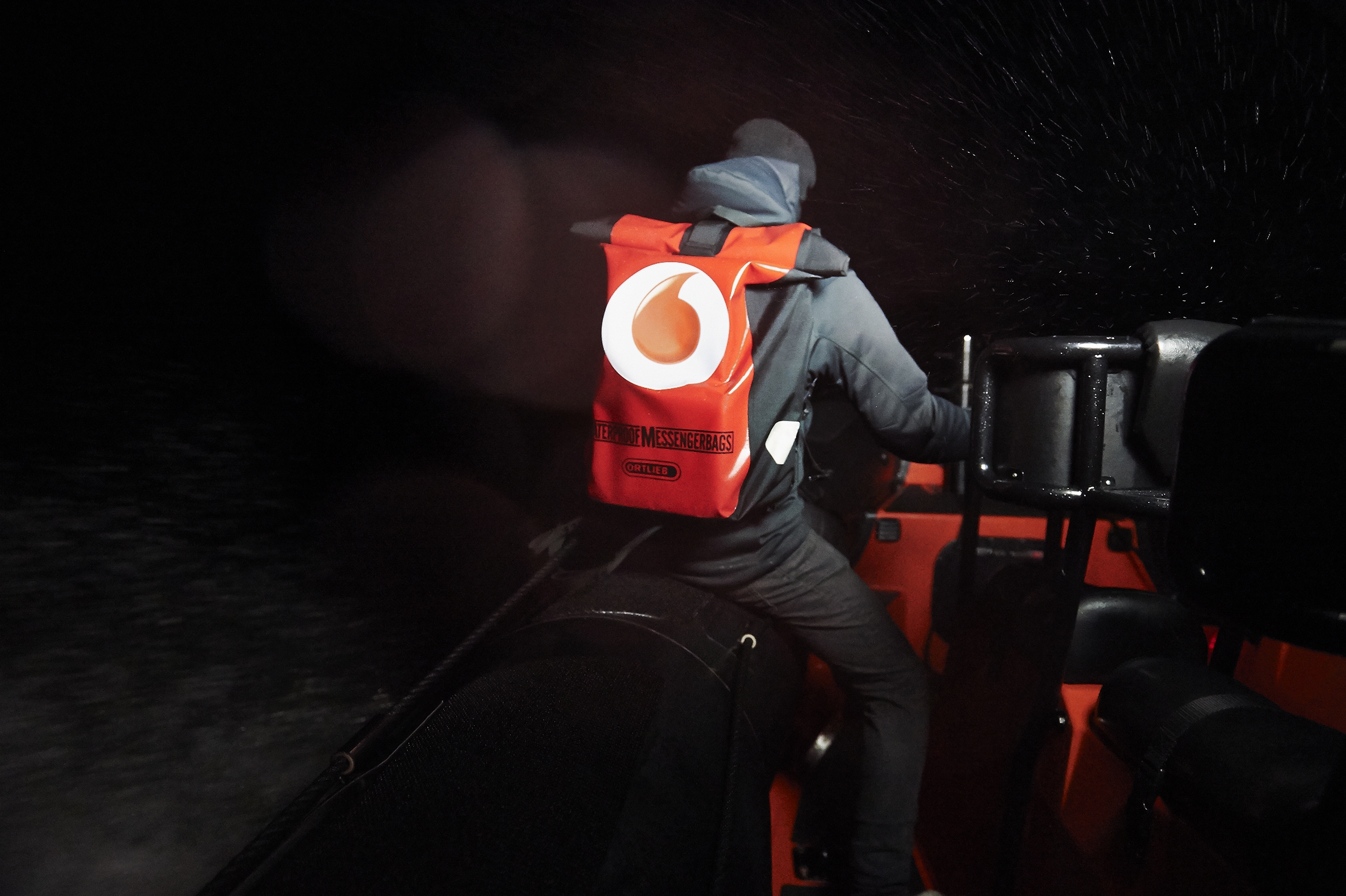 Last week, Vodafone took advantage of the hype surrounding the introduction of the new iPhone. The telecom giant made some smart campaign choices, and managed to draw attention away from the new Apple toy towards themselves.

The basic thought was the in-store release of the first iPhone 6S early on October 9.

Vodafone chose to open shops just after midnight, across the country, in Nijmegen, Rotterdam, Maastricht and Leeuwarden.

To gain as much national coverage as possible, a specially-selected customer on Texel received his new smartphone just after midnight. Because he wasn’t able to get to a shop on the mainland – the ferry doesn’t run at night –Vodafone decided to cross the Waddenzee after midnight.

While Vodafone wasn’t the only telecoms company to open shops after midnight – KPN and Phone House did the same – Vodafone managed to gain the greatest media attention. According to the people behind the Vodafone campaign, this was partially because the media received all required input in the middle of the night, including the ANP, who used all the supplied news photos and videos.

Glasnost was the PR agency behind the Vodafone campaign.