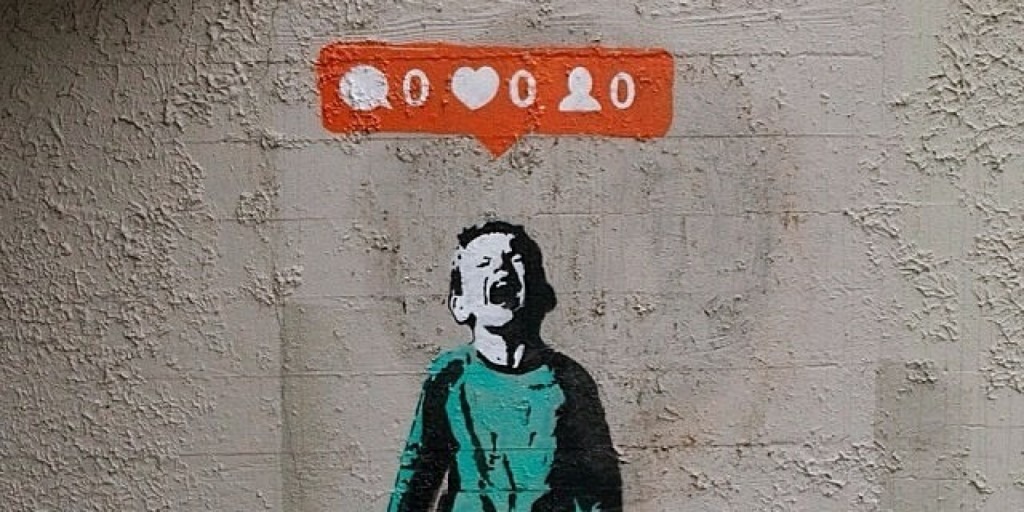 Brands with a credible story, influencers with genuine followers and PR agencies that do not just oversee campaign execution but are also strategic partners: authenticity is the new PR. Glasnost founder Wouter Glaser (35) talks about Marketing and PR trends for 2019.

Consumers crave authenticity. This unsurprising development flows from the transparency that the internet has made a reality. Services companies such as Airbnb and Uber feel the effects of online reviews;  multinationals can no longer greenwash their image through influencer campaigns and verification of health claims on products is one Google search away. What is the best course of action for brands and PR agencies alike to continue to produce a marked impression this coming year?

1. Acts, not ads
Consumers think in products and services, not brands. Brand marketing is not what convinces people; brand action is. Glasnost’s Wouter Glaser illustrates this trend: ‘When we asked traineeship applicants which accounts they would like to work on, some could not name any brands in particular that appealed to them. The only brands that were mentioned were the social purpose-led ones, such as Tony Chocolonely, Ben & Jerry’s and The Vegetarian Butcher. These are companies that do not have to rely on large-scale campaigns to get their message out: the story and the product are intrinsic to the business. These brands are genuine and authentic and practically sell themselves. ‘ The same goes for Skoda, IKEA and OnePlus. Their value for money proposition makes marketing a breeze, according to Glaser.  Brands that do not fall in either of the above categories are encouraged to act instead of place ads, much like modern, creative PR agencies.  ‘We always try to find the social relevance of any message and an appropriate, creative angle to convey it. Adding to the public debate has become almost a must in today’s quest for PR attention’, Glaser adds.

Glaser goes on to say that a fitting social purpose and corresponding activating campaign can be found for practically every brand. Take Vodafone, for example: Glasnost brought the slogan The future is exciting to life by inviting guests to swim with virtual white sharks in public swimming pool Marnix Bad in Amsterdam. Virtual reality goggles fitted with a Vodafone mobile phone enabled swimmers to experience a 360-degree real-time view of a dive with great whites in South Africa. For this project, Glasnost joined forces with White Shark Projects, an organisation dedicated to protection of the great white shark. A research team supervised the dive in South Africa and gave the ins and outs of the research carried out at the site. Being able to experience adventures like this without the need to travel is the essence of the future. Glaser says: ‘This is a relevant story, a creative concept and an activating campaign–a winning combination. Newsworthiness alone just doesn’t cut it; you need a solid editorial angle too.’

This approach is similarly effective on an international level. Heineken, in cooperation with non-profit organisation The Human Library, advocated dialogue between individuals with contrasting opinions on a range of social issues. The acclaimed campaign, named Worlds Apart, received worldwide media attention. Shell enjoyed similar success with its campaign Bedtime Stories, which included a 50-day campaign tour through Kenya and engaged many influencers from all over the world. For this campaign, the multinational oft accused of greenwashing, teamed up with a foundation which provides clean and affordable light sources to people who do not have access to electricity, Gravity Light.

2. Total transparency
2019 will be the year of transparency. Influencer marketing has long been about the number of followers one has, but the many instances of fake following seem to have effected a change. This summer, Twitter suspended millions of accounts in response to bots producing automatic likes and comments and Instagram took action against users buying followers and likes.  Another measure by Instagram is the recent introduction of a new algorithm which favours likes and comments for sorting posts over the number of followers. Obviously, engagement is king–making native advertising more and more transparent. Last summer in Cannes, Unilever CMO Keith Weed stated that his company would never buy followers and advocated cooperation with principled influencers.  Glaser says: ‘We did not choose the name Glasnost–meaning “openness” in Russian–by accident; we value transparency. This coming year, we aim to bring the same level of transparency to influencer marketing as we have done to PR in the past. We think this is a necessary step, as it is all too easy to buy followers. And without any engagement controls, it is not only easy but lucrative as well. To achieve the desired transparency, Glasnost has invested in the Influentials platform, which requires influencers, as well as micro, mega and macro bloggers to link their Instagram API to the Influential tool. Before inviting them for campaigns, we can see whether or not the majority of their followers is active. I doubt influencers will get away with 30,000 followers in Bangladesh or photoshopped statistics. Not at Glasnost, in any case.’

3. PR agency as well as partner
The time that brands would conceive their own campaigns and merely sought out PR agencies to execute them is in the past. Agencies are no longer directed by the means at their disposal, such as the press release. Instead, a strategy is distilled from the question behind the question. In Glaser’s opinion, companies who are only looking to send out a press release or organise an influencer campaign, should not use agencies to do it. ‘I don’t believe in press releases as an independent medium and think they only have an effect when there is hard news to share.’ His advice: use agencies for their creativity, experience and expertise instead. To illustrate: a Glasnost client wanting to rerun a previously successful campaign, was advised not to. ‘Repetition does not spell news value,’ says Glaser. ‘We chose to give the old campaign concept a new twist and by doing so turned it into an immense success.’ PR agencies should no longer be considered simple campaign managers, but fully-fledged partners.

In 2019, more than ever, PR will revolve around authenticity, relevance and openness. Influencers will be selected based on engagement ratio, not on the number of followers. Fake following will be a thing of the past thanks to clever tools; product promotion and press releases will be replaced by activating, well though-out, socially engaged campaigns that will load the brand and create brand meaning. The sooner PR agencies are actively involved in the creative process, the higher the chances of developing a truly creative and editorially interesting campaign. That is the way to stay relevant in an ever more transparent world.