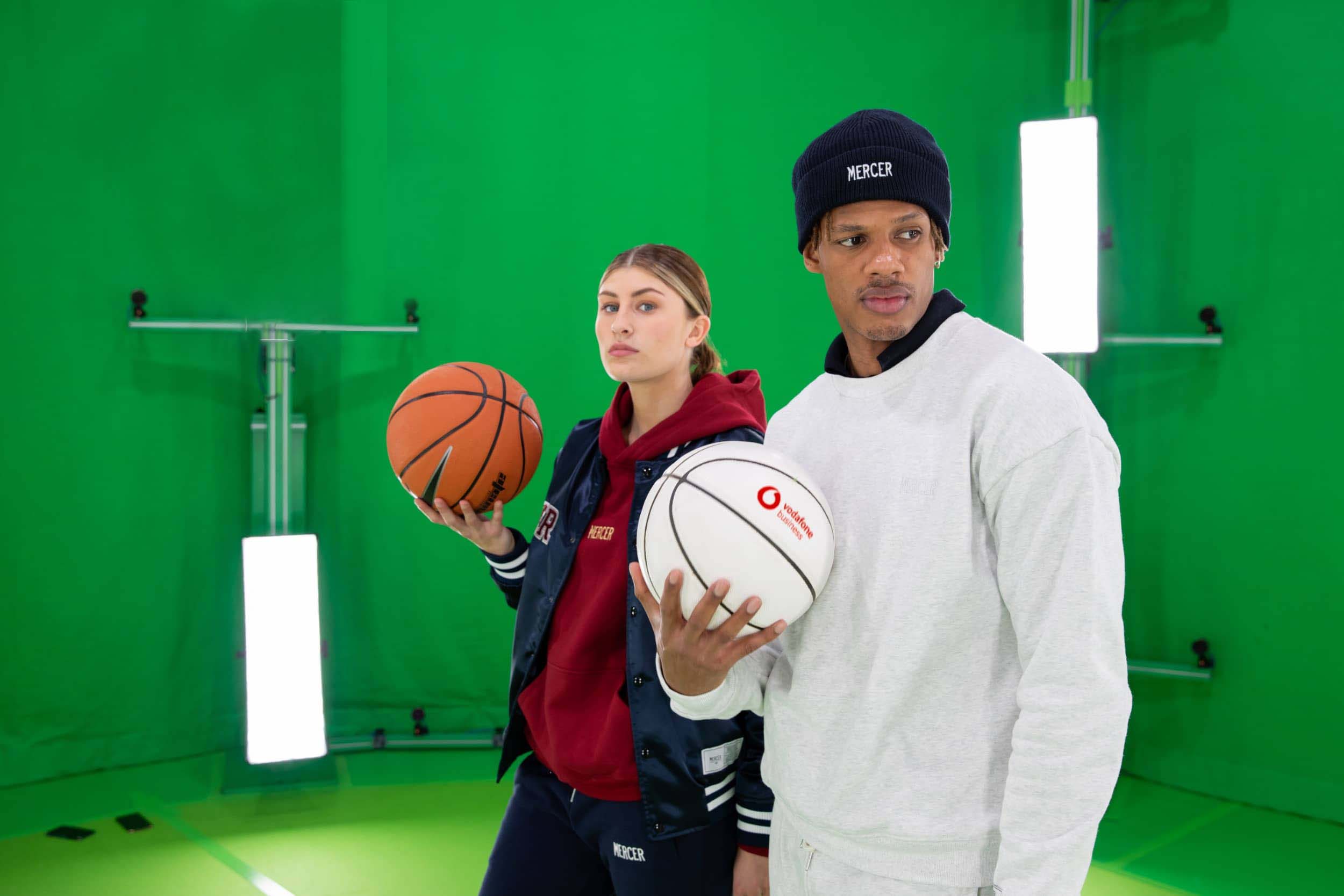 Vodafone has demonstrated the value of 5G in several cases. Consumers have experienced the added value of 5G in gaming while businesses have benefited from the technology in self-driving cars and automated factory processes. Now Vodafone wanted to partner with Ericsson to show self-employed and small-scale entrepreneurs what 5G can do for their business them. Glasnost was asked to provide entrepreneurs with insight on how a technology such as Volumetric Video can be combined with 5G to increase consumer awareness for SMEs.

Volumetric Video Capture is a technology to record 3D-video and use the content in Augmented Reality and Virtual Reality applications. It is currently the only technology that can record human movement and facial expressions on video for use in 3D applications. 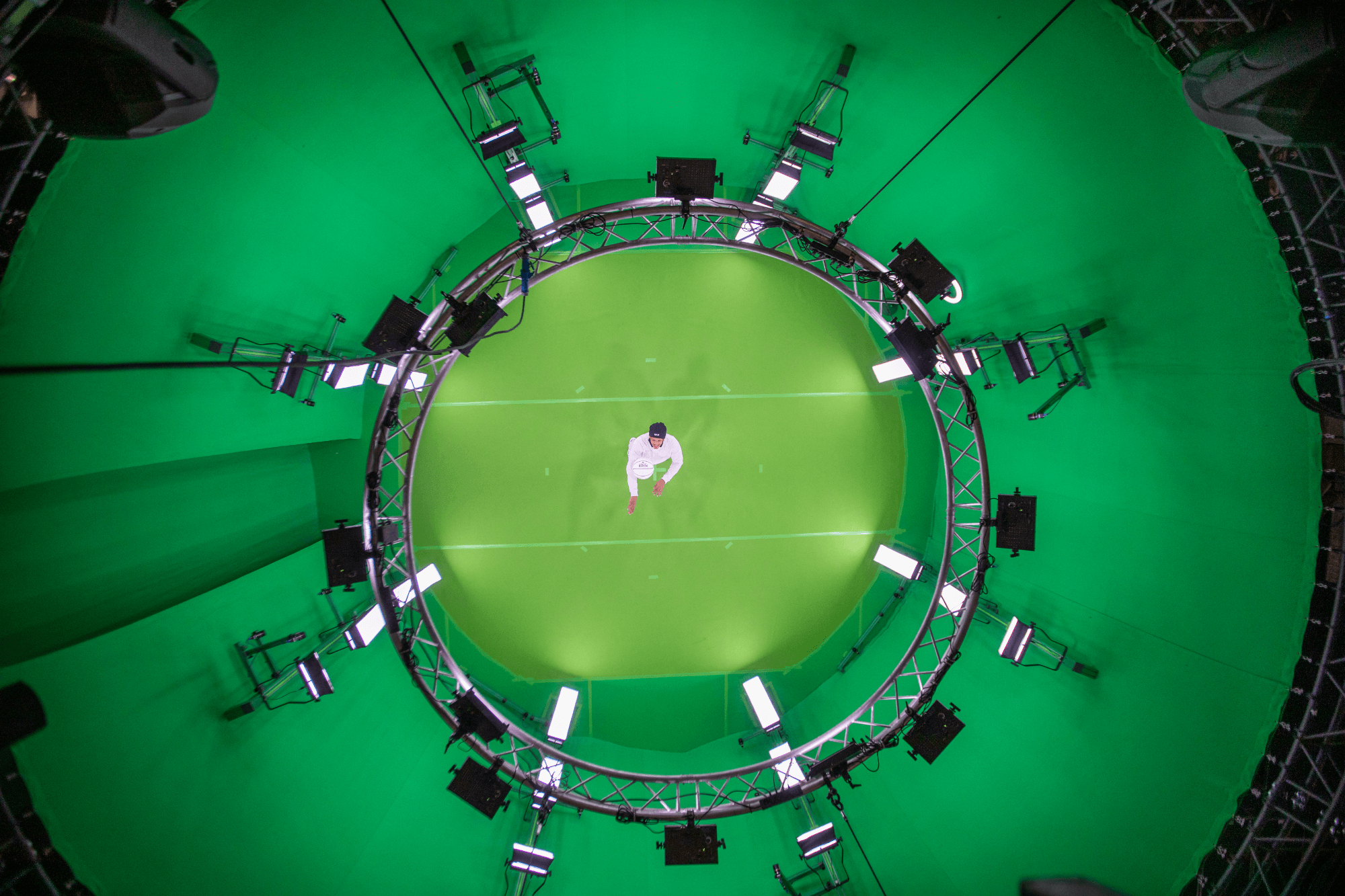 We partnered with the owner of high-end sneaker brand Mercer, entrepreneur Pim Dresen, to create the first Dutch fashion campaign based on volumetric technology. Because of the speed that 5G offers, we were able to bring Mercer’s products to life in 3D and invite consumers to step into a virtual world of sneakers and streetwear in a way they had never experienced before. Consumers became part of the content and were able to view it from every angle imaginable.

Volumetric Video Capture is exceptionally suitable for capturing movement and therefore our partner 4DR chose to set up 34 cameras at concert hall De Effenaar in Eindhoven, the Netherlands, to video two basketball players dribbling a ball. The footage can be viewed in the Holomeet app or by scanning a QR-code.

The resulting case video shows Pim’s road to becoming a successful entrepreneur as well as the entire production process of the fashion campaign, including the 3D footage shot at De Effenaar. With this B2B campaign, Vodafone Business has clearly demonstrated the added value of 5G to entrepreneurs. As Volumetric Video Capture becomes more widely available in the future, the possibilities for 3D content in consumer marketing will continue to grow.

The campaign was rolled out on YouTube, LinkedIn, Facebook, Instagram and Twitter and resulted in more than 3 million impressions.  Nearly 500,000 individuals watched the 3-minute YouTube video from beginning to end. As part of the earned and paid media-approach, we also pitched to leading B2B publications, which resulted in articles on . For this media campaign, the positive publications that broadcasted the core message resulted in a reach of 1,2 million and a PR value of €30,800.