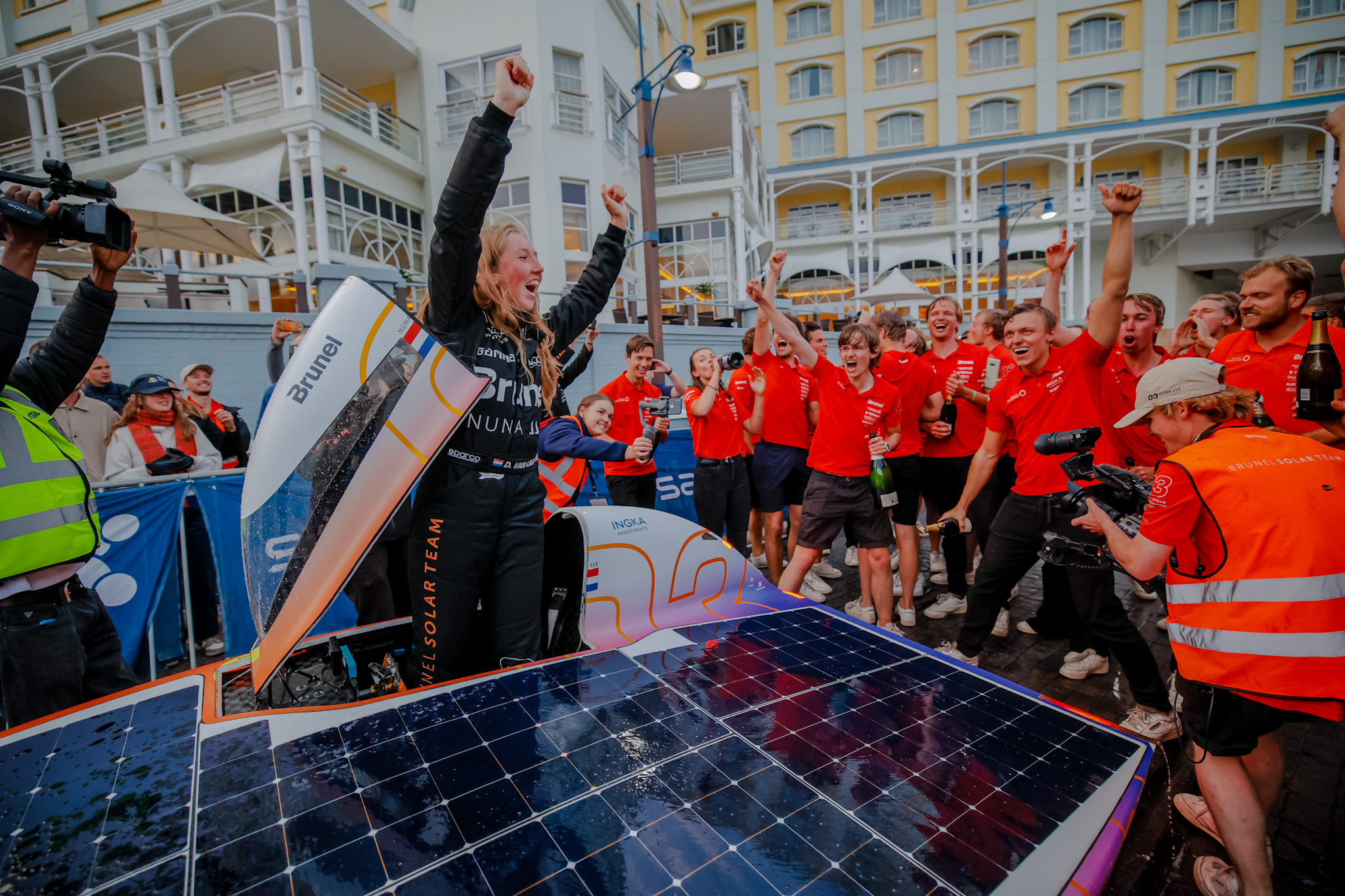 For over two decades, students from Delft University of Technology compete in the prestigious World Solar Challenge, which aims to inspire young adults worldwide to contribute to sustainable mobility. In 2022, the team was renamed Brunel Solar Team, after the main sponsor. The students devote their entire sabbatical year to designing and building Nuna: a racecar that runs on solar energy. For several years now, the seven-time world champions have struggled to regain the world title. They are more determined than ever in their preparations for the 2022 Solar Challenge that takes place in South Africa. Glasnost was asked to strategically attract media attention, turning the spotlight on this deserving team.

The Brunel Solar Team wants to be an inspiration for young adults who are interested in the intersection of sustainability, technology and innovation. The team seeks to increase its visibility and raise interest among the Dutch for the their efforts and accomplishments. Furthermore, the campaign aims to increase brand awareness for Brunel, the new main sponsor of the team.

In consultation with the Brunel Solar Team, Glasnost determined three key moments where the team and their innovations could be presented to the media. The campaign kick-off focused on a national audience with the reveal of the car. During this event, the team gave more detailed information about their research and explained how these innovations increased their chances of victory. The second moment was a publicity stunt with a focus on lifestyle media and influencers. In cooperation with shoe brand Robey and shoe artist CustomKickNL, a limited-edition sneaker was developed. In the spirit of the race, the painted design on the shoe becomes visible only when exposed to sunlight. The third action was to invite David Bremmer, reporter for national newspaper Algemeen Dagblad, to join the team in South Africa. Being on location enabled him to follow the 8-day race from start to finish and keep the Dutch audience well informed.

Of course, there were other moments to bring a younger audience in contact with the Brunel Solar Team. The students visited their former high schools to talk about their exploits in innovation and technology. Team captain Sanne Vilters joined the podcast ‘Talking to nerds’ (Met nerds om de tafel) to share her lively stories of the year-long preparation and the challenges she herself has faced. Technical manager Lars van Keulen enlightened various media outlets about the technical innovations hidden in the solar car, such as the state-of-the-art engine and superior solar panel. Just before the race in South Africa, a live-feed connected the team with reporters in the Netherlands to answer questions about the latest developments, anticipation and expectations.

Overall, the PR value of the campaign in national, lifestyle and tech media succeeded € 1,600,000. 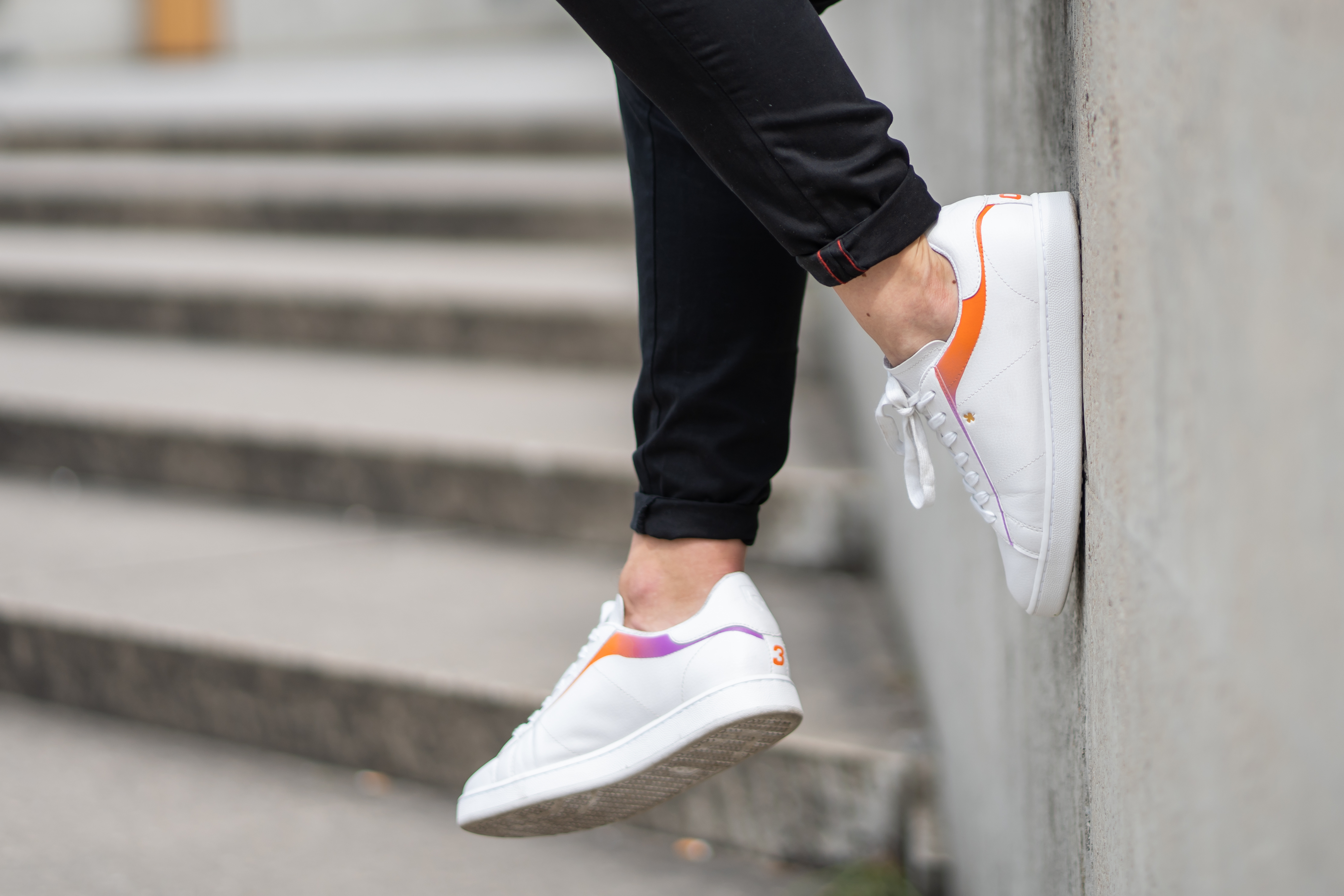 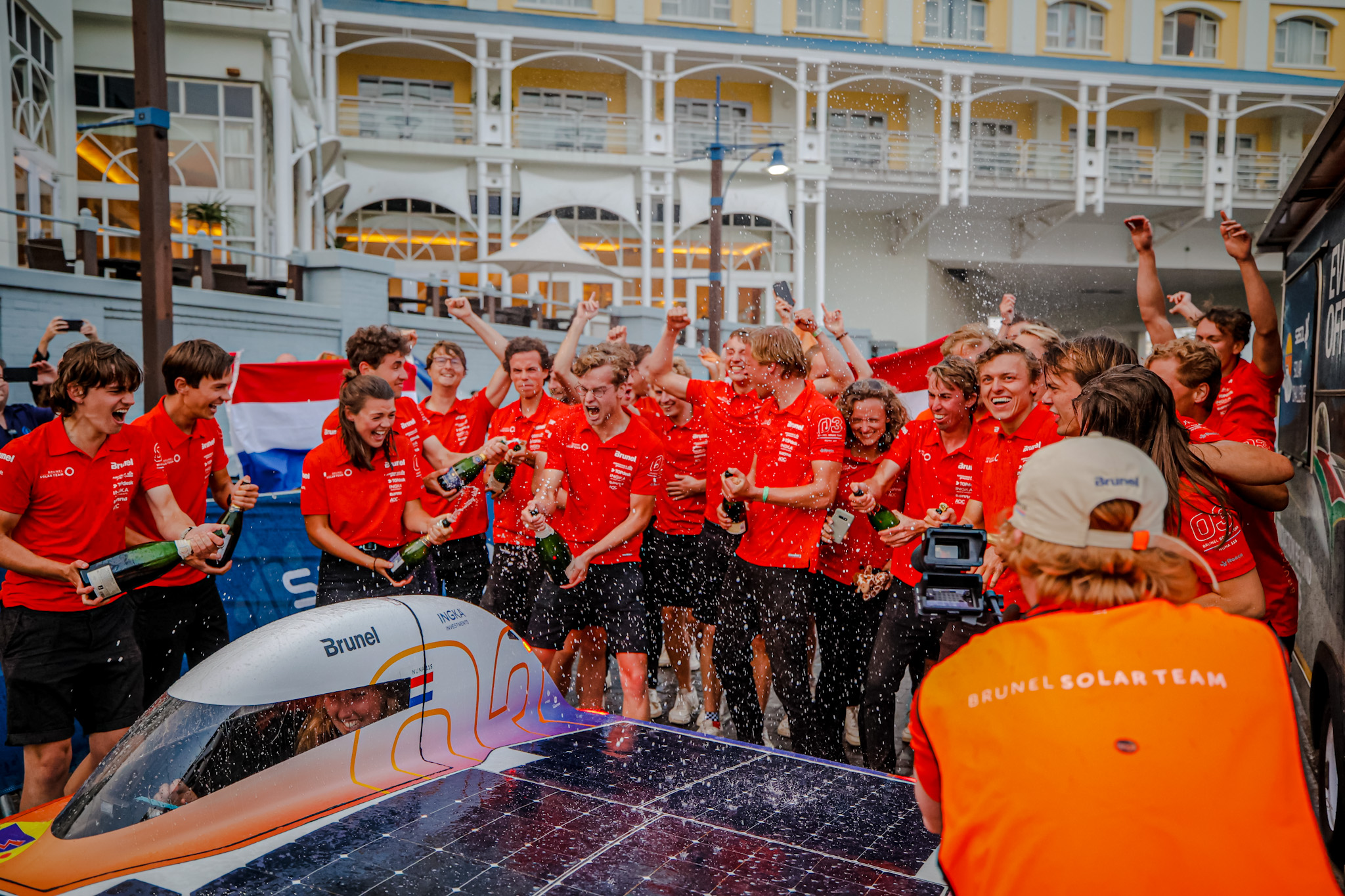