The introduction of mindful movement

Traditionally, the Netherlands is a country of cyclists. Over the past two years the popularity of e-bikes has grown exponentially, but the sudden boom in the e-bike market has resulted in market saturation. Many young urban riders–the target audience of the Belgian company Cowboy–consider larger Dutch player VanMoof to be the embodiment of modern e-bikes.

Cowboy already sold e-bikes on the Dutch market, but had not been overly active in promoting their activities. Cowboy wanted to increase brand visibility and recognition to drive sales of two new models scheduled to launch in Q2 of 2021: Cowboy 4 and 4 ST.

Glasnost was asked to develop and execute a PR strategy for the launch as well as the phases preceding and following it. 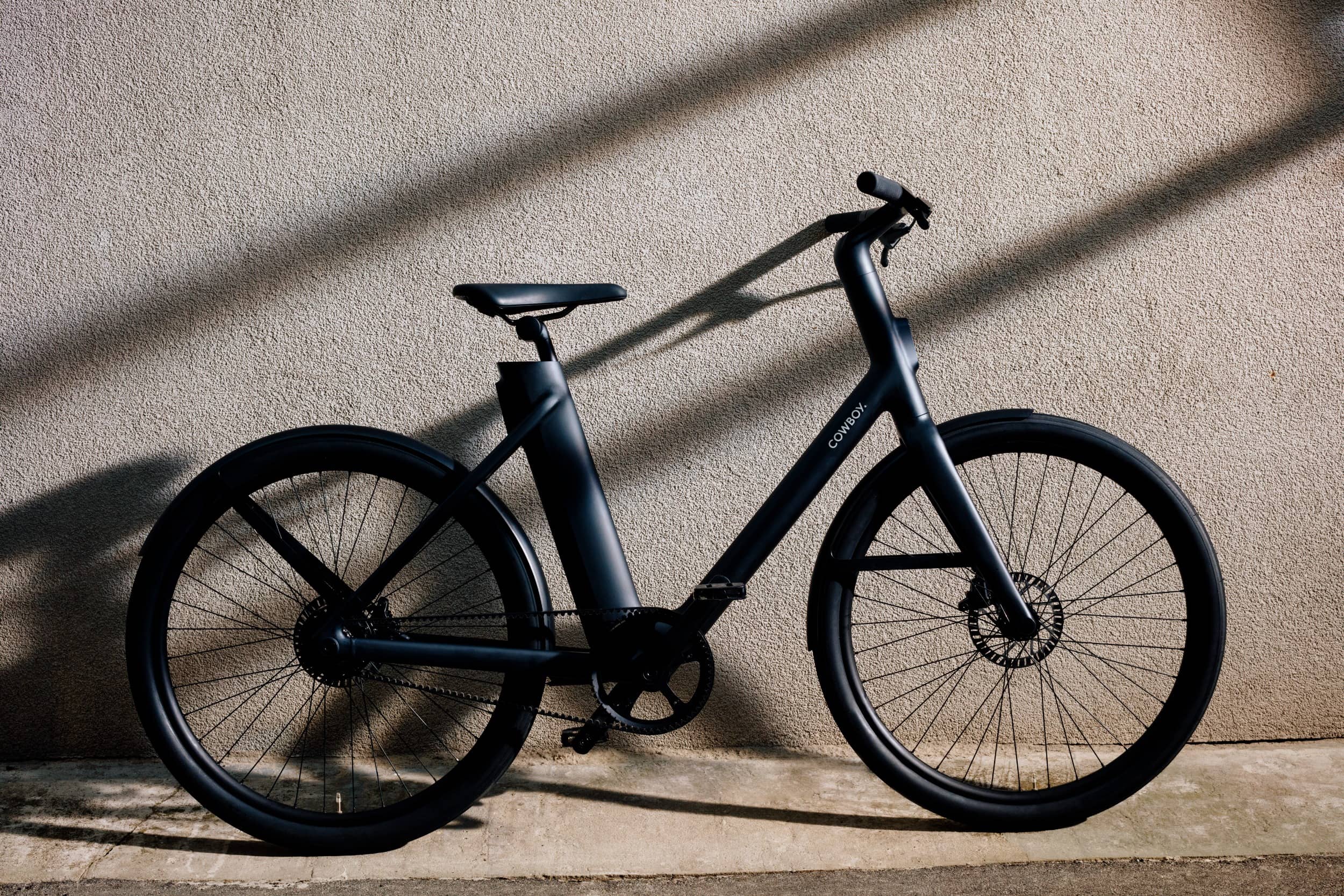 Research has shown that buyers rely heavily on reviews of e-bikes in the orientation phase of their purchase. For PR to help achieve Cowboy’s business targets, sufficient qualitative tests needed to be published by media whose authority on the subject is accepted by buyers.

However, Cowboy would not even be considered by consumers unless they know the brand and have developed a positive association toward it. This was problematic, as journalists and consumers alike were relatively unaware of the brand and its visibility in traditional media and social channels was negligible.

We devised the following 3-point communication strategy to change that: 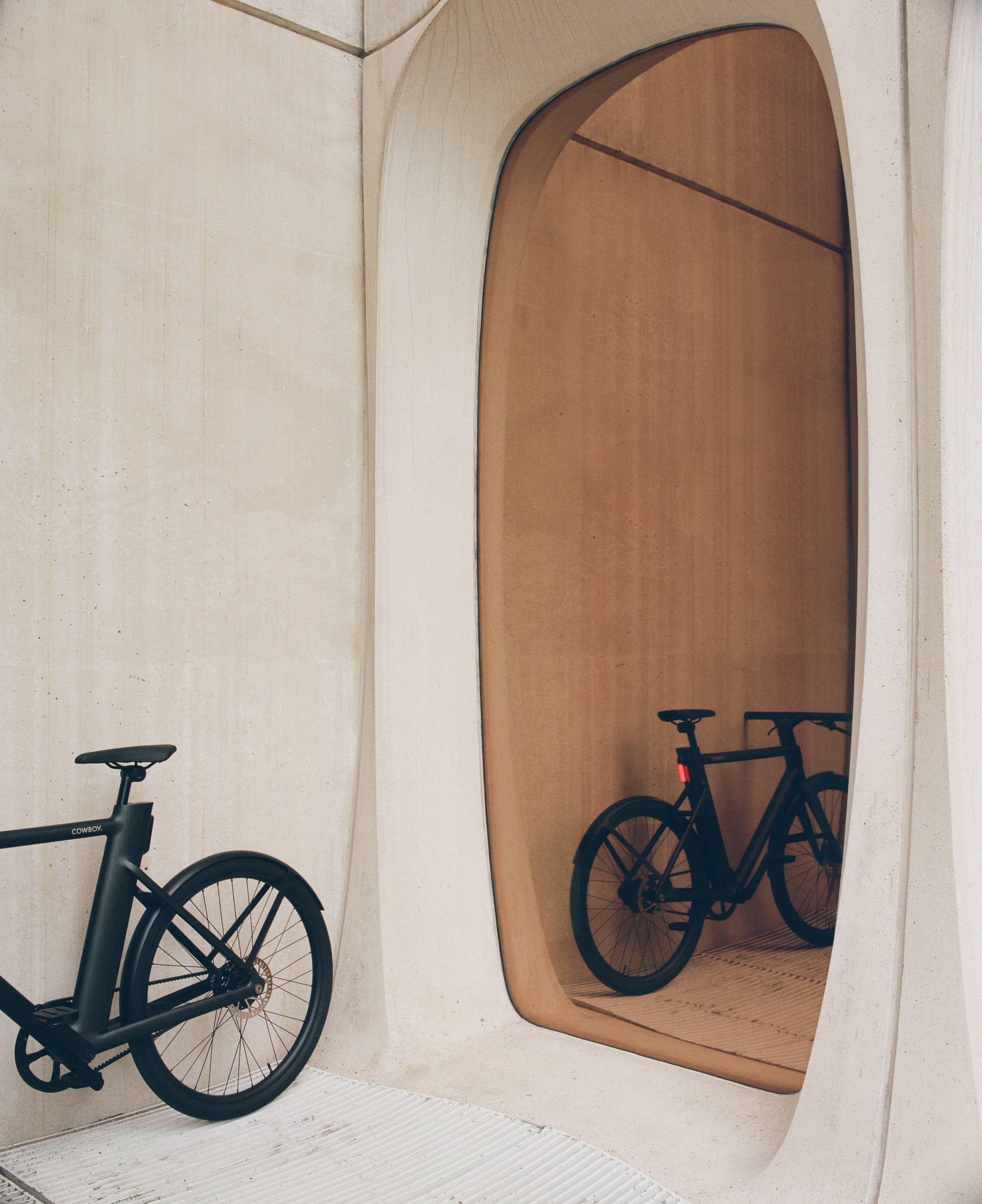 Repetition breeds recognition and this was to be our tool of choice. Throughout the year, we pitched a steady flow of interviews and editorial reviews to lifestyle media and tech editors. We used the momentum created by other Cowboy news, such as the launch of a new app, the improved range of services or seasonally relevant newsflashes.

We offered a dozen national media outlets the chance to meet Cowboy founder and CEO Adrien Roose in person. Part of the programme took place in a stylish setting that we arranged in the city of Amsterdam.

We managed to plug the launch of the Cowboy 4 and 4 ST with The Next Web, The Verge and RTL Nieuws / Bright. National newspaper De Volkskrant wrote a detailed article about both models. Other influential lifestyle media also published favourable reports: JFK couldn’t stop raving after comprehensive testing and listed the Cowboy 4 in their e-bike top 10.

We secured over 100 publications for Cowboy in the Netherlands. These articles averaged 80/100 when tested against ten variables.

We partnered with influencers on social media to reach Gen Z and Millennials on their preferred channels. The content creators we selected, ranging from dancers and musicians to creative entrepreneurs, all have their own unique way of representing movement in the city. The collaborations resulted in engaging social content as well as offline visibility of the Cowboy brand in cities across the Netherlands.