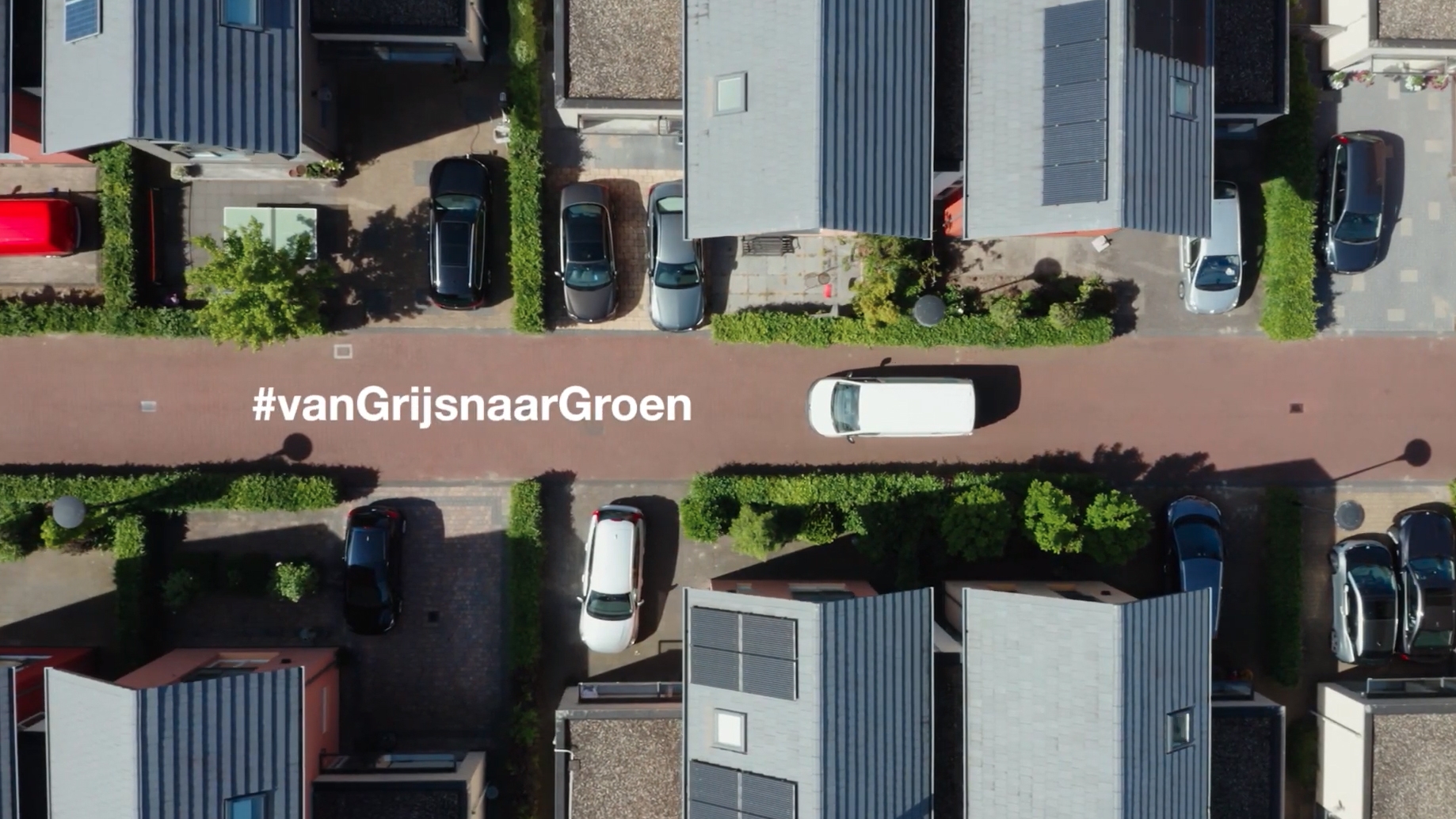 A green roof is a sustainable roof: it isolates the building, promotes biodiversity, combats heat stress, protects against UV radiation-induced damage as well as water damage, and collects particulate matter and water. Roofs like these are becoming a necessity now that the likelihood of extreme weather has doubled over the past five years. As green roofs help to reduce or even prevent damage, insurance company Interpolis is a strong supporter of transforming flat roofs into green roofs in the Netherlands. Interpolis called on Glasnost to broadcast its message to the masses.

The message Interpolis wants to spread is socially relevant and therefore newsworthy: green roofs do not simply prevent structural damage, but they also help limit environmental damage. Our urbanized and ‘grey’ environment has led to insect death, rain run-off absorption problems and the formation of so-called ‘urban heat islands’. These circumstances can in part be remedied by green roofs. Glasnost recommended emphasising the environmental aspect in the PR campaign as doing so would evoke an emotional response and a sense of urgency with both the press and the general public. The main message was: consumers can do their bit to help both the environment and society by going ‘from grey to green’. Relevant regional and national data regarding storm damage was sent to news media with a wide reach among the target audience. Additional information about the decline of biodiversity was added to highlight the potential beneficial impact of green roofs.

The campaign #VanGrijsNaarGroen (‘FromGreyToGreen’) was kick-off with the installation of a green roof in Utrecht. For added impact, the press event was held on  May 22: International Biodiversity Day. To guarantee the message was widely received, macro influencers were brought in to energetically promote the idea to the over 30s target audience and a well-known Dutch TV personality was pulled in as brand ambassador.

National and regional news media alike picked up the press release on green roofs. The implied urgency and the added storm-damage data made the news relevant and credible. The green roof was going to be created on a sustainable building in Utrecht–a centrally located city and one of the many heat islands in the Netherlands. During the event, an industry expert and an Interpolis spokesperson explained the added value and positive impact green roofs embody. Consequently, the initiative–which was reproduced regionally shortly after–clarified the problem and offered a simple solution at the same time.

TV-show host and agriculturalist Tom Groot turned out to be a perfect ambassador: accessible, engaged and passionate about sustainability. A video in which he demonstrated a green roof installation was posted on Interpolis’ social media channels. Entrepreneur Nina Pierson gave away a green roof, while influencer Daddy Hox proudly vlogged about the collaboration after installing a green roof on his parents’ house. The last of the paid-for partnerships was with Libelle TV. The influencers produced content focusing on the question: ‘what is your contribution to a sustainable world’? The videos were posted on Interpolis’ owned media to call attention to the fact that the insurance company helps people make their environment more sustainable and future-proof.

The urgency and relevance of the press release didn’t miss their mark: national newspapers de Volkskrant and het FD as well as consumer protection TV show Radar featured items on the Interpolis green roof initiative and its impact on the environment. The press event in Utrecht yielded attention from mainly regional media outlets. The influencer campaign resulted in significant engagement; especially Nina Pierson’s giveaway drew an active response from her 39,000 followers. The campaign had a cumulative reach of 37 million, with a PR value of more than 468,000 euros.