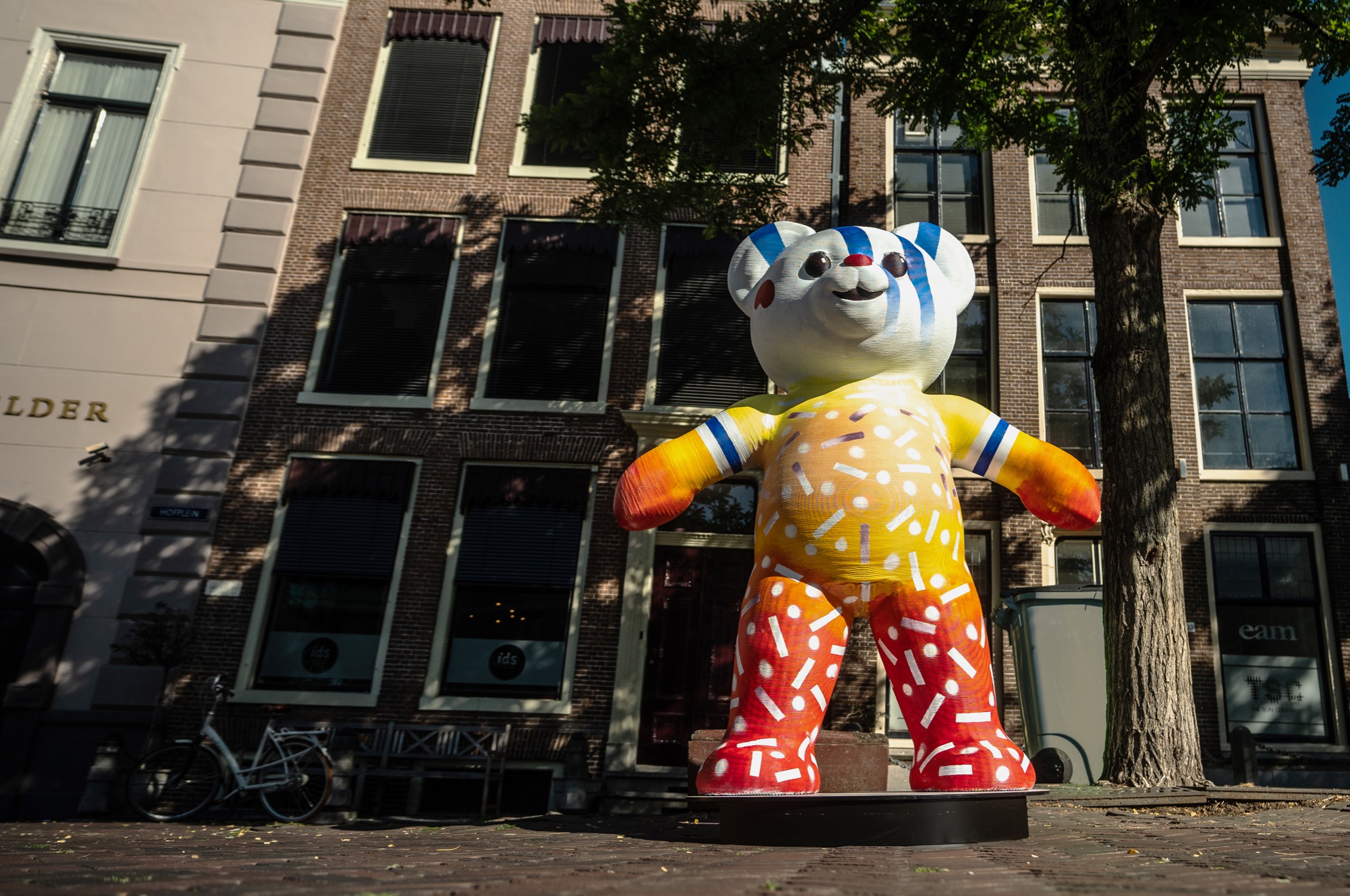 For years, advertising for Robijn detergent revolved around the laundry of Dutch celebrities. In 2019, a new course was set and the campaign slogan became ‘Enjoy colours and fragrance to the fullest’. The slogan refers to small, daily moments of full-colour happiness, infused with the scent of Robijn. In 2022, the brand pioneered a detergent designed to prevent colour transfer and colour bleeding in patterned fabrics: Robijn Stip & Streep (Robijn Polkadots & Stripes). This washing liquid guarantees carefree washing of patterned clothing. Robijn wanted to mark the occasion in the Netherlands by placing giant Robijn bears in those cities that have the least amount of greenery. Local artists gave the bears colourful looks, decorated with unique patterns.

Develop a strong PR campaign that will increase brand recognition while focusing on the giant Robijn bears and patterned clothing.

The Netherlands is slowly becoming a concrete jungle, with almost 53 percent of neighbourhoods in cities with more than 100,000 inhabitants (i.e. 32 municipalities) not reaching the criterium of 75m2 greenery per household. Street Art is a wonderful way to brighten up these areas: colours and patterns improve a city’s visual appeal and increase the quality of life of its inhabitants.

Staying true to the earned approach we selected, part of the budget was allocated to influencer and media collaboration. We gave the campaign a long life by building in as many communication events as we could.

Three cities with a large concentration of concrete in their streetscapes were selected: Haarlem (#1), Eindhoven (#7) and Leeuwarden (#12). In each city, a large Robijn bear was ‘dressed’ in cool designs with bright colours – and a little touch of white for contrast. Various PR tactics were used to attract both national and local media. At the end of the campaign, the bears were donated to the children’s wards of local hospitals. 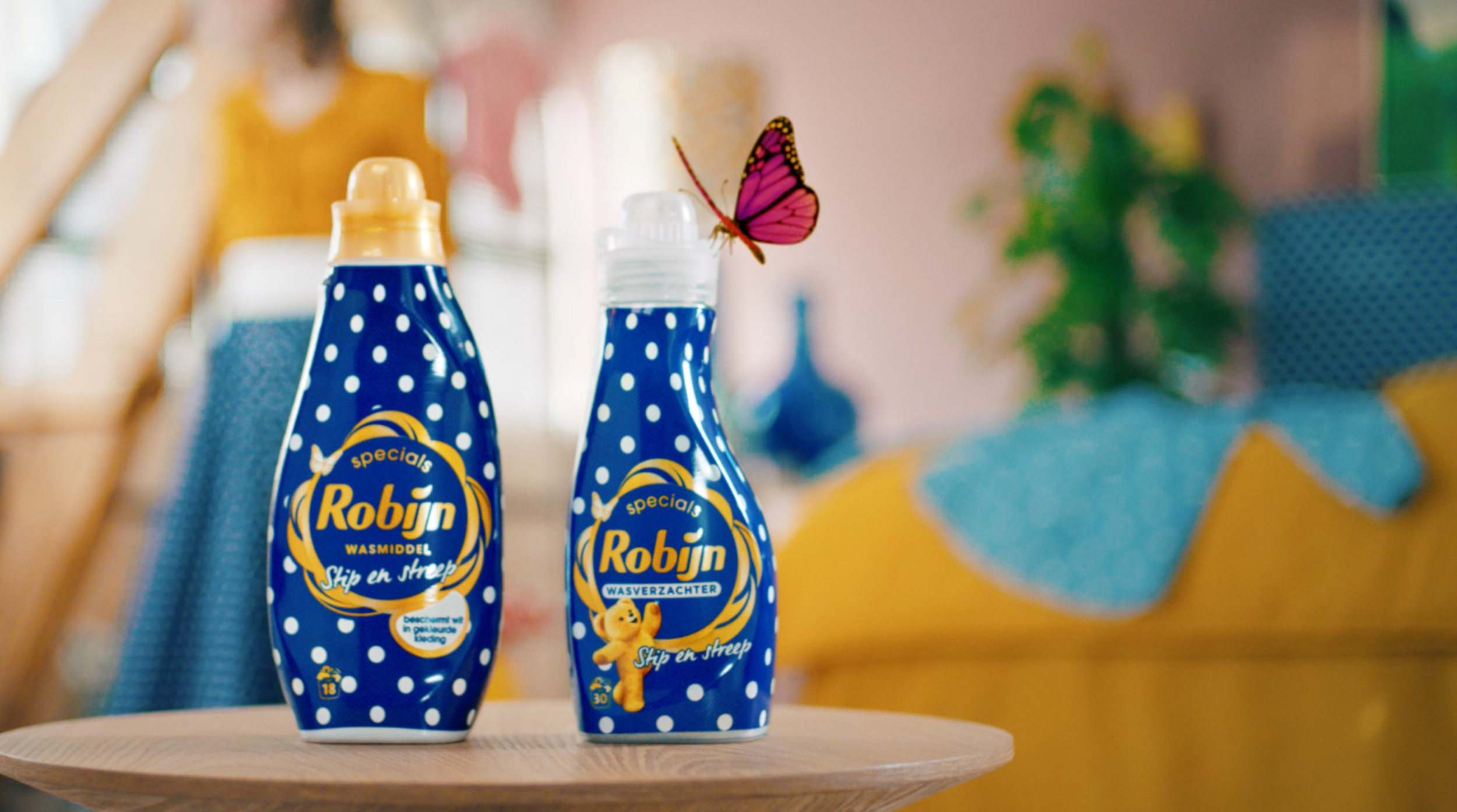